Identify and leverage the moment when the behaviour is more likely to happen.

"The timing has to be right. That’s one of the things my research has shown is really important. There are moments in our lives that feel more conducive to change. I call them fresh starts.

If you are like most people in the world, you probably wake up on New Year’s Eve, fully charged to start attacking your list of resolutions.

You feel a new chapter in your life is opening. You sign up to the gym. You make diet and savings plans. And even a list of new hobbies to take up.

A month later, if you are like the rest of the world, your resolutions would be languishing. The gym membership would already be a sunk cost. Diets would have gone out of the window. And you forgot what hobbies you were supposed to start.

If you go through this every year, you are not alone. Research suggests that just 8% of people achieve their New Year’s goals, which means 92% of resolutions fail.

There are many reasons why this happens - including not setting specific and concrete goals or goals that don't reflect what we actually want.

But here we want to focus on another aspect of behaviour change. Why do we feel so energised at the beginning of a new year?

Temporal landmarks, such as a new year, cause people to take a look at the "big picture" in life, which in turn, inspires them to set goals for better behaviour.

In addition to that, behavioural scientist Katy Milkman found that “We’re more likely to pursue change on dates that feel like new beginnings because these moments help us overcome a common obstacle to goal initiation: the sense that we’ve failed before and will, thus, fail again”.

We’re more likely to pursue change on dates that feel like new beginnings because these moments help us overcome a common obstacle to goal initiation: the sense that we’ve failed before and will, thus, fail again.

This phenomenon is referred to as the fresh-start effect.

Examples of landmarks that trigger the fresh-start effect include the start of a new week, month, year, school semester. There are many ways to leverage it.

The most obvious one entails pairing your message with a temporal landmark. For example, if you have to persuade your fitness app’s users to get back on track with their running routines, a timely message could be their birthday, Monday morning, or the first day of the month.

What If you had to persuade your users to take on new challenges, such as a marathon?

It turns out a timely message would be when your users turn 29, 39, 49 etc. That’s because sometimes the fresh-start effect occurs in anticipation of the new beginning. Researchers Adam Alter and Hal Hershfield found that  9-enders (people aged 29, 39, 49, etc.) are more likely to examine their lives and seek meaningful goals and activities. A study has shown that among 500 first-time marathon runners, the 9-enders were overrepresented by 48% compared with age groups ending in a different digit.

Another tactic involves a synergy with Make it Obvious, by making temporal landmarks salient to better separate the past from the upcoming new beginning. For example, framing June 21st as “The first day of Summer” creates a stronger temporal landmark than “The fourth Monday in June.”

A great example of the fresh-effect in action is offered by the financial management tool Mint. The email has aligned the company value and  existing marketing message with a temporal landmark to inspire action.

Behaviour change interventions can benefit from a timely implementation at any scale.

For example, temporal landmarks that are personally meaningful, such as job changes, moving to a new city, getting married, and having a child, can also cause the fresh start effect. Not only that - these moments of transition are followed by a change in context and oftentimes disrupt our pre-existing habits and behavioural patterns.

When that happens, we may be more receptive to information and respond better to prompts and external influences (e.g., behaviour change interventions).

Make it Timely reminds us (pun intended) that sometimes, something as simple as a reminder (in the form of a notification, message, email etc.) that comes exactly when it is needed, can make a difference. Humans are busy and forgetful.

The Behavioural Insights Team in the UK has done several experiments with timing government communication. For example, an intervention found that something as simple as prompting those owing Courts Service fines with a text message 10 days before the bailiffs are to be sent to a person’s home doubled the value of payments made. No other intervention was needed.

User experience designers can also use timed reminders to help us keep on track with our goals. A notification could be triggered by the user’s behavior, location, or preference. Even better if a reminder is also made salient.

A company that has largely invested in perfecting reminders is the language learning app Duolingo.

Practice reminders are sent on a daily basis to help learners stay on track. In fact, Duo's persistence is so well known that it's even become a popular internet meme.

Technology should also empower users with more autonomy by enabling users to set their own notification, for example to remind us to do something in the next x hours.

Timing matters. The same message, intervention, or feature in your app introduced at different times can have drastically different levels of success.

Time also has important implications in the success of sustaining behaviours through habit-forming technology. In fact, if external reminders are successful to help users build a habit around your product, they will no longer be needed - or less frequently. That is because users will rely on internal triggers, such as a specific emotion or a particular movement of the day to interact with the product.. The goal of habit-forming products is in fact to encourage users to forge a psychological link between exercise and their apps and devices.

When describing how fitness apps like Nike+ encourage such as link, behavioural designer Nir Eyal mentions their goal is “own the instant just before the user heads out the door to work out”.

What is the right moment to change your or your audience behaviour? And how can you be present in those moments? 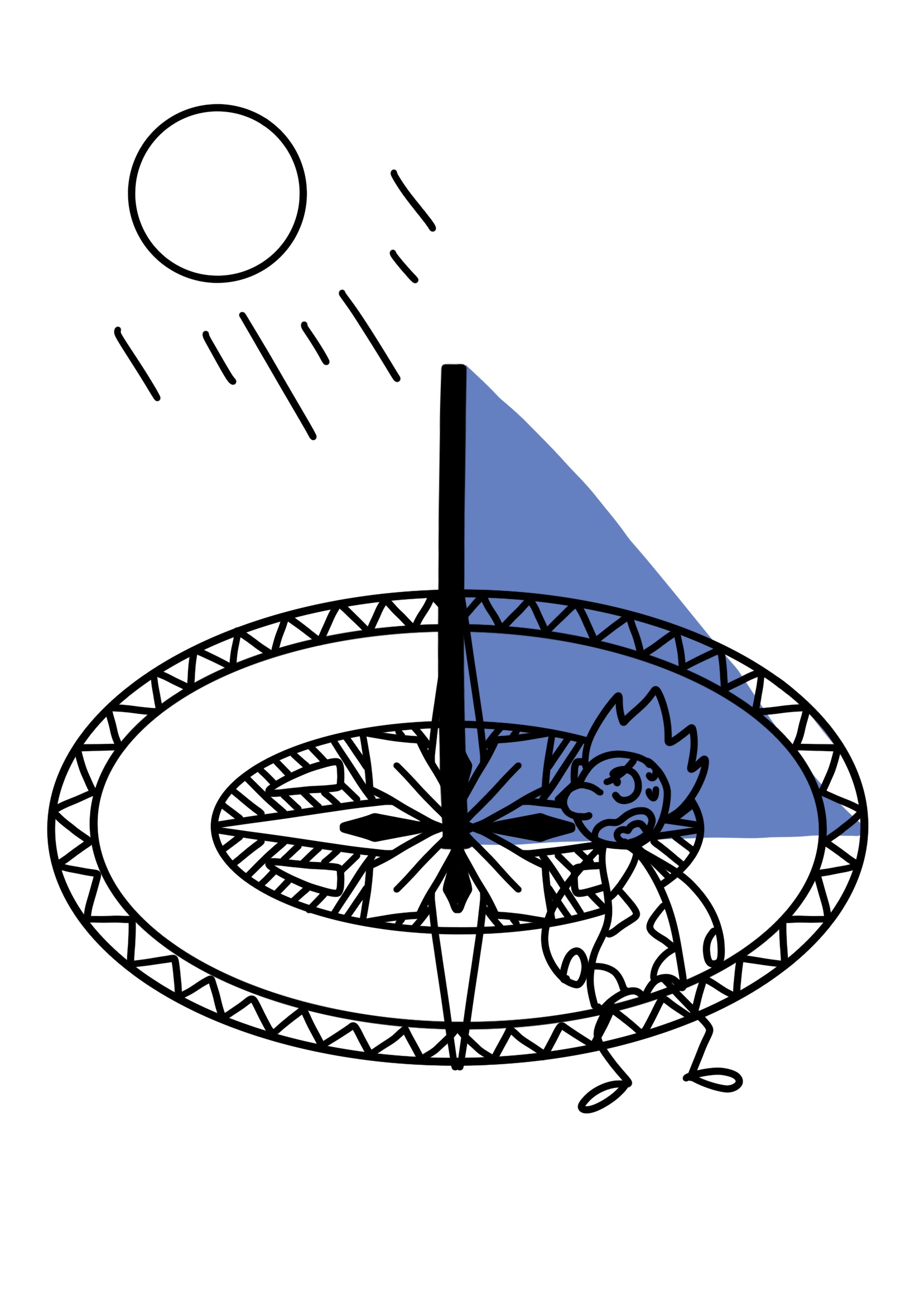 Introduce your intervention after or in anticipation of temporal landmarks that represent new beginnings.

Launch the intervention when people go through meaningful moments of transition that disrupt existing habits and behavioural patterns.

People are more likely to shift to environmentally-friends modes of transport when they move to a new neighbourhood.

Provide a timely specific and actionable reminder to perform the behavior.

People search for meaning when they approach a new decade in chronological age.