Increase the perceived desirability and value of items, experiences, goals and actions by introducing constraints.

Praise, like gold and diamonds, owes its value only to its scarcity.

A famine is imminent.

But Frederick the Great, had found a great solution to minimise risk: the potato. Recently brought over from South America by the Spanish explorers, potato plants grew easily and promised to be a vital new food source. Unfortunately his order to plant potatoes did not have the expected results. “The things [potatoes] have neither smell nor taste, not even the dogs will eat them, so what use are they to us?” was the official response to the order from the town of Kolberg, and farmers were not keen on the solution.

Frederick the Great had a marketing problem. He had a great product, but the market did not want it. But he was clever, and the solution he proposed has meant he is still known today, not only for his victories, but also for his persuasive skills. He had fields of potatoes planted around Berlin and ordered his army to mount guards around the fields in a high-profile show of protection to ensure the potatoes were not stolen. Frederick made the potato more desirable, not by promoting it, but by restricting it. He made it scarce.

But it does not end there.

The guards were told off the record to take a nap or look the other way to allow the peasants to steal some potatoes. As a result, potatoes became widely cultivated and are now very firmly established in the Austrian and German diet. People still leave potatoes on his tombstone to this day.

Scarcity is the psychological bias that makes us place a higher value on things that are scarce compared to those in abundance. We tend to desire things that are rare and unique, dwindling in availability, harder to obtain, or not immediately available.

Scarcity is a pervasive condition of human existence beyond access to financial resources. Everyday circumstances of limited resources can make individuals experience a sense of scarcity and influence how we value personal relationships, time, and opportunities. Have you ever noticed that you become frugal with the toothpaste as the tube starts to run empty?

It creates a sense of urgency (it makes us act now) and thus can lead to poor decisions (e.g. buying products we don’t need and overspending on Black Friday). People living in low-socioeconomic status neighborhoods are less likely to spontaneously demonstrate altruistic behaviors (e.g., returning a “lost letter”) than those living in high-socioeconomic status neighborhoods. Similarly, when people are under time constraints they are less likely to engage in helping behaviors.

On the other hand, obstacles and constraints can help fuel creativity, and intensify the value of our goals and achievements, thus increasing our sense of competence and autonomy. Obstacles are in fact a core element that make games fun. As Bernard Suits puts it, playing a game is "the voluntary attempt to overcome unnecessary obstacles". Outside of games in real life, the ultimate scarce resource - time - can help remind us to live a more meaningful life.

A game is "the voluntary attempt to overcome unnecessary obstacles.

Although the examples above illustrate that scarcity is a fact of life, designers can leverage it to support feelings of desire.. Luxurious restaurants serve small portions on large plates to hint that ingredients are rare, and prestigious universities offer limited places to maintain a sense of exclusivity. Marketing tactics such as limited editions, flash-sales, information about supply shortages, and VIP loyalty programs all leverage scarcity.

Traveling sites like Booking.com and Agoda display the number of rooms left and signal high demand (also note how those cues stand out and thus the obvious element to look at).

Quantity-limited or supply scarcity is thought to be more effective than time scarcity because it triggers a sense of competition among consumers and the end of the supply is not predictable, depending exclusively on demand rather than time.

The first involves limiting access to content, opportunities, and/or benefits to people who meet certain requirements (either temporarily or permanently).  In its early days, Facebook restricted access to the site to only Harvard students, and then gradually granted access to students from other Ivy League universities, all universities in the United States, and then eventually opened it to the entire world. More recently, the social audio app Clubhouse has increased user acquisition with an invite-only strategy, where you need an invite to be able to access the app.

One of the reasons scarcity has become the norm both in the physical and digital world, is because it is relatively easy to design for, especially when the techniques involve limiting tangible resources or restricting access. However, there are less intuitive ways of leveraging the scarcity bias.

Imagine two consumers who are waiting in line at the counter. While waiting, one happens to notice a magazine with a headline highlighting the dangers of global commodity shortages. The other does not see the magazine. Upon check out, each consumer is asked whether she would like to add a dollar to her bill to benefit a local charity. How will the consumer’s exposure to the reminder of resource scarcity affect her subsequent decision?

A recent experiment was conducted to answer precisely this question, and found that people exposed to the magazine were less likely to donate to the charity. This experiment illustrates that mere reminders of resource scarcity activate a competitive orientation. This guides consumers’ decision making towards advancing their own welfare (and altruistic behaviors in conditions where generosity allows for personal gains) that is not directly linked to the resource that is scarce (global commodity in this example).

Research has also found that when we are reminded of scarcity, many of us become motivated to become a better version of ourselves. If we are in control (faster, stronger, smarter, and more mindful) we are going to be well positioned to get access to valuable resources.

The implication for marketing is obvious.

When we are reminded resources are finite, we may also be willing to pay more for products and services that promise self-improvement and help us advance our social standing. The appeal of self-improvement benefits could be particularly compelling during an economic recession, when thoughts of scarcity are generally on consumers’ minds and people tend to look out for themselves in order to have a sense of control over the future.

Not understanding the psychology of scarcity - the fact that we want things precisely because we cannot have them - can also lead to interventions that backfire.

Warning labels on violent television programs designed to decrease interest, often increase in watching the programs. And well-intended parents who limit their children’s screen time might trigger feelings of impatience and loss of control as well as negative parent-child dynamics. 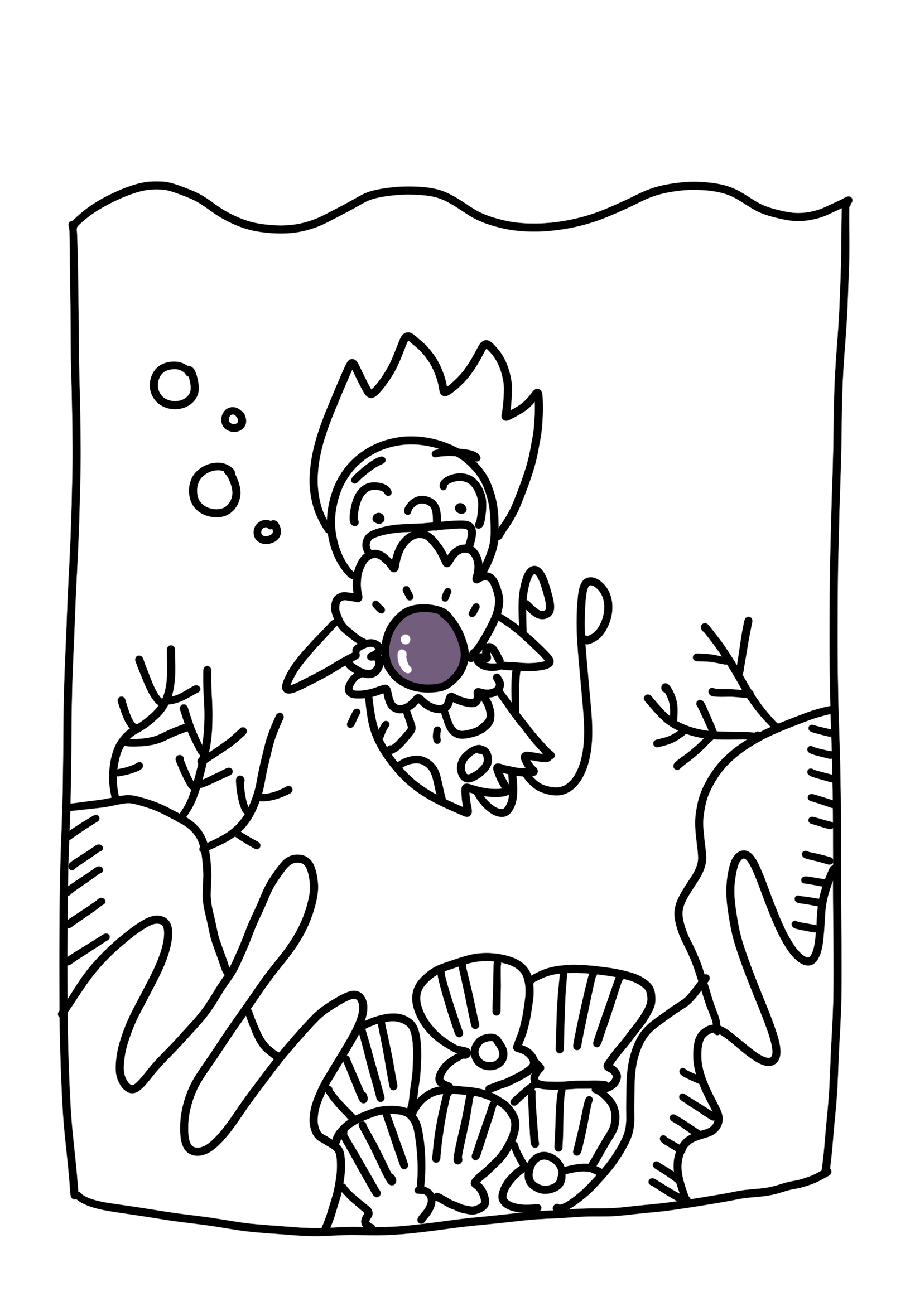 Emphasise the amount of offering still in stock and its dependence on (unpredictable) demand from others.

Traveling sites Booking.com and Agoda display the number of rooms left and signal high demand to create a sense of urgency to complete a transaction.

Limit access to information, opportunities, or benefits to people who meet certain requirements - either temporarily or permanently.

Experiments revealed that people exposed to generic scarcity cues were more likely to behave in their own interest and thus more likely to prefer products and solutions that promise an increase in their welfare.

On the Psychology of Scarcity: When Reminders of Resource Scarcity Promote Selfish (and Generous) Behavior

When Thoughts of 'Having Less' Promote the Desire to Become One's Best: Reminders of Resource Scarcity Increase the Desire for Self-Improvement

Creating When You Have Less: The Impact of Resource Scarcity on Product Use Creativity

Why You Should Try to Be a Little More Scarce