Frame and present options and experiences to be more familiar, relevant and appealing.

You have decided to buy an iPhone (perhaps under the influence of others). You go on Apple’s website and find two options. An iPhone 4S priced at $449 and iPhone 5S, priced at 200 dollars more, $649.

You are not an Apple fan who always buys the latest model because of the status symbol it confers, or because you are emotionally attached to Apple. After carefully looking at the features, you realise the Phone 5S wouldn’t give you much more. It’s the perfect time for you to save $200.

The day after, ready and excited to place your order, you open the webpage.

But something has changed.

Now the 4S looks less attractive. You think that after all, just by adding $100 you could get a newer model. Now your options are the iPhone 5C and the iPhone 5S. Which one will you choose?

Most people have chosen the iPhone 5S (why choose a clearly inferior option for just a $100 difference?) and many have called the iphone 5C a financial failure.

But was it? In a sense, it was. But that’s exactly what Apple wanted.

Welcome to the Attraction effect.

Also known as Decoy Effect, that involves introducing a seemingly useless middle option  - that nobody wants - to make an expensive one seem cheaper  (more attractive) than it actually is.

Every time you feel you have gamed the system when opting for the bigger size cup of coffee — remember you have not found a glitch in the system. Quite the opposite, companies have found a glitch when it comes to how we make decisions.

They know that context matters. Medium portions are not meant to be sold just like many iPhones are planned to flop - all by design.

Every time you feel you have gamed the system when opting for the bigger cup of coffee  — remember you have not found a glitch in the system. Quite the opposite, companies have found a glitch when it comes to how we make decisions. They know context matters.

Behavioural science has discovered many ways to make a behaviour, a product or an experience more appealing.  Let’s look at two more intriguing ways to do so: the Halo Effect and Gain-frames.

Also known as the “Beauty Bias”, the "Halo Effect" is a well documented social-psychology phenomenon that occurs when one trait of a person is used to make an overall judgment of that person. It supports rapid judgements and decisions - even if biased ones - by transferring our feelings about one attribute of something to other unrelated attributes.

For example, a good-looking person will be perceived as being intelligent and trustworthy, even though there is no logical connection between his/her looks and his/her intelligence and honesty. Research has shown that attractive food servers earn more money per year in tips than their unattractive counterparts.

In work settings, employers have a bias towards hiring attractive people, and  a worker's enthusiasm or positive attitude may overshadow their lack of knowledge or skill - thus leading to biased performance appraisals and reviews.

The halo effect works both in both positive and negative directions:

The halo effect doesn’t influence only how we judge others. It can be leveraged for organisations, brands and design. If users like one aspect of the design then they're more likely to judge it favourably overall, both now and in the future.

It follows that user experience designers need to:

1. Identify the key features and factors that will lead users to form an overall impression of a brand. For example, NN Group found that if an internal search result of an app or website is poorly designed and implemented, it will lead users to think that the company or store does not care about them.

2. Pay particular attention to the onboarding experience (i.e., the first interaction someone has with a product or a brand). If a user’s first impression is negative (for example due to difficulty in setting up an account), it will be difficult, if not impossible, to change the user’s future attitude towards the brand or product.

3. Pay attention to visual appeal. Lindgaard and Dudek found that the halo effect can be triggered by visual appeal alone. Even when a high task failure rate was observed through usability testing, participant satisfaction ratings remained high. This phenomenon is called the aesthetic-usability effect - when  attractive products are perceived as being easier to use. In Don Norman’s words (the Godfather of UX) - "Attractive things work better".

This technique doesn’t involve changing context (decoy effect) or visual appeal (halo effect), but rather, changing how a message is framed.

The same informational content can be framed as a gain or a loss.

Gain-framed positive messages focus on the benefits that can be acquired by following the suggested course of action. A health message could read “By using sunscreen, you can get healthy skin.” Gain-framed messages can also be negative; “if you don’t eat healthy food, you will gain weight”.

While there are individual differences among people that determine what frame will be more effective, research in health behaviour is suggesting that generally, people respond better to a gain-frame.

Commonly used negative, loss-framed messages such as “smoking kills you” are less effective. Although these messages  explain what not to do, they do not explain how to quit. Positive, gain-framed messaging does the opposite. For example, if a health message was framed as “If you quit smoking using this help line, you can save almost $2,000 a year,” the audience will not only know what to do and how to do it, but will also have an incentive and a positive feeling about their ability to quit.

An example in the context of environmental change is offered by the The Academy for Educational Development, which implemented a campaign to reduce nutrient pollution flowing into the Chesapeake Bay from residential sources in the greater Washington D.C. area. The campaign goal was to convince area residents not to fertilise their lawns in the spring,  but to do so in the fall, if at all.

To establish a deeper connection with the audience, the campaign message was framed not as an environmental appeal, but as a way to ensure the continued availability of seafood - “Save the Crabs – Then Eat ‘Em” the slogan read.

The campaign achieved its goals, and it shows how making the exchange more attractive (and this case with a bit of humour) can be a winning strategy.

If you are trying to influence behaviour, keep in mind that people do judge a book by its cover, and the way options and messages are presented and framed matters. 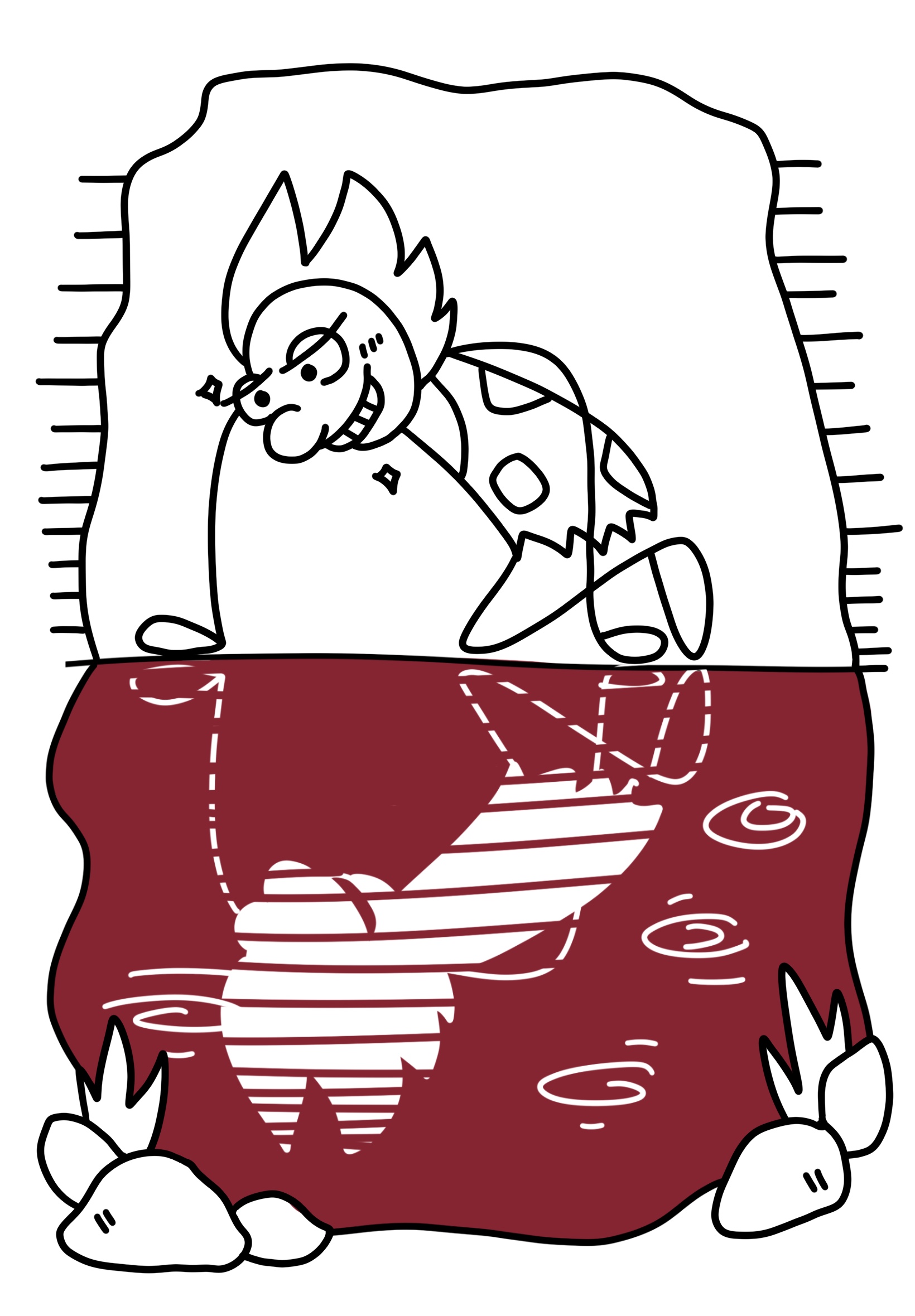 Introduce a seemingly useless middle option - that nobody wants - to make an expensive one seem more attractive.

Leverage people's biased judgments of transferring their feelings about one attribute of something to other, unrelated, attributes.

The “Save the Crabs – Then Eat ‘Em” campaign aimed at reducing fertiliser,  framed the message as a culinary one and achieve effective behaviour changes.

When do gain-framed health messages work better than fear appeals?