Pique and sustain one's curiosity with unfamiliar, novel, or unknown information and outcomes.

In the myth of creation, God created the first humans in the Garden of Eden and they had the bounties of the earth given to them to enjoy. God had for them just one restriction – to not eat the fruit of the apple tree - the tree of consciousness and knowledge. All was well until Eve could not control her curiosity. Why was the apple forbidden? What was that knowledge that God wanted to keep them away from?

Curiosity—the desire for information— is a hallmark of the human experience. It is deeply connected to uncertainty - the state of not knowing, which is often associated with negative feelings (people are indeed willing to pay to reduce it). However, in other circumstances, people seem to find it attractive and seek out uncertainty-inducing activities, such as reading mystery novels, watching sports, or gambling. In fact, removing uncertainty from these activities reduces enjoyment (e.g., movie spoilers).

Ancient tales and myths, such as Eve taking a bite of the apple she was forbidden and Pandora opening the box she was told not to open, suggest curiosity is a curse. Curiosity is, in reality, a human blessing. In the long term, curiosity serves a broader function of building knowledge, competence and social relationships.

Curiosity has been a focus of psychologists since the dawn of science. American philosopher and psychologist William James proposed that it was a major element of human motivation more than 100 years ago.

But what is curiosity, exactly?

New, complex, and unexpected triggers interest us by activating a reward system that generates positive emotions. On the other hand, the “information gap” theory developed by Psychologist George Lowenstein views curiosity as aversive, as a mental itch that must be scratched by making unknown, known

Closely related to curiosity is the concept of anticipation. Whether we are salivating about our dinner plans, excited about planning an upcoming vacation or about to find out who tagged us on Facebook - anticipating future events is a direct source of value.

"Whether we are salivating about our dinner plans, excited about planning an upcoming vacation, or about to find out who tagged us on Facebook - anticipating future events is a direct source of value."

Design for curiosity then means intentionally creating intriguing or even mysterious experiences.

One way to do this is to introduce novelty - something that has not been previously experienced or encountered. While novelty and surprise are connected, and more often than not surprise follows novelty, they are two distinct psychological concepts and thus, belong to two distinct behavioural design strategies.

Consider the case of Bloombox Club: Its subscribers unbox a surprise plant, either once a month or once a quarter. Not knowing what the plant will be makes it intriguing by building anticipation. In addition to that, each plant is carefully sourced and selected to ensure it's not something that is widely available. This means that when subscribers open their monthly box, it could be the first time they've ever seen the plant.

Another technique involves presenting incomplete information and making people aware that some information is missing. This is often used by experience and user interface designers as a monetisation technique. Linkedin does this by showing you blurred images of users who have viewed your profile.

Similarly, Tinder shows you blurred images of users who have shown an interest in you.

In both examples, the only way to reveal this hidden information is to become a premium member and close the information gap.

Recent experiments have also shown how piquing people’s curiosity can influence their choices by steering them away from undesirable choices (like unhealthy foods or taking the elevator) and toward healthier options.

Finally, a technique common in games is what is generally referred to as the Oracle effect. Back in ancient times, an oracle was someone who offered advice or a prophecy thought to have come directly from a divine source.

Gambling on sports, as well stock markets, is built around the emotional response of successfully predicting the outcome. Knowledge and a trust in our feelings can help us increase the odds of winning.

Whenever we present information, we have two options. Say everything, or reveal only part of it. Which one will you choose? 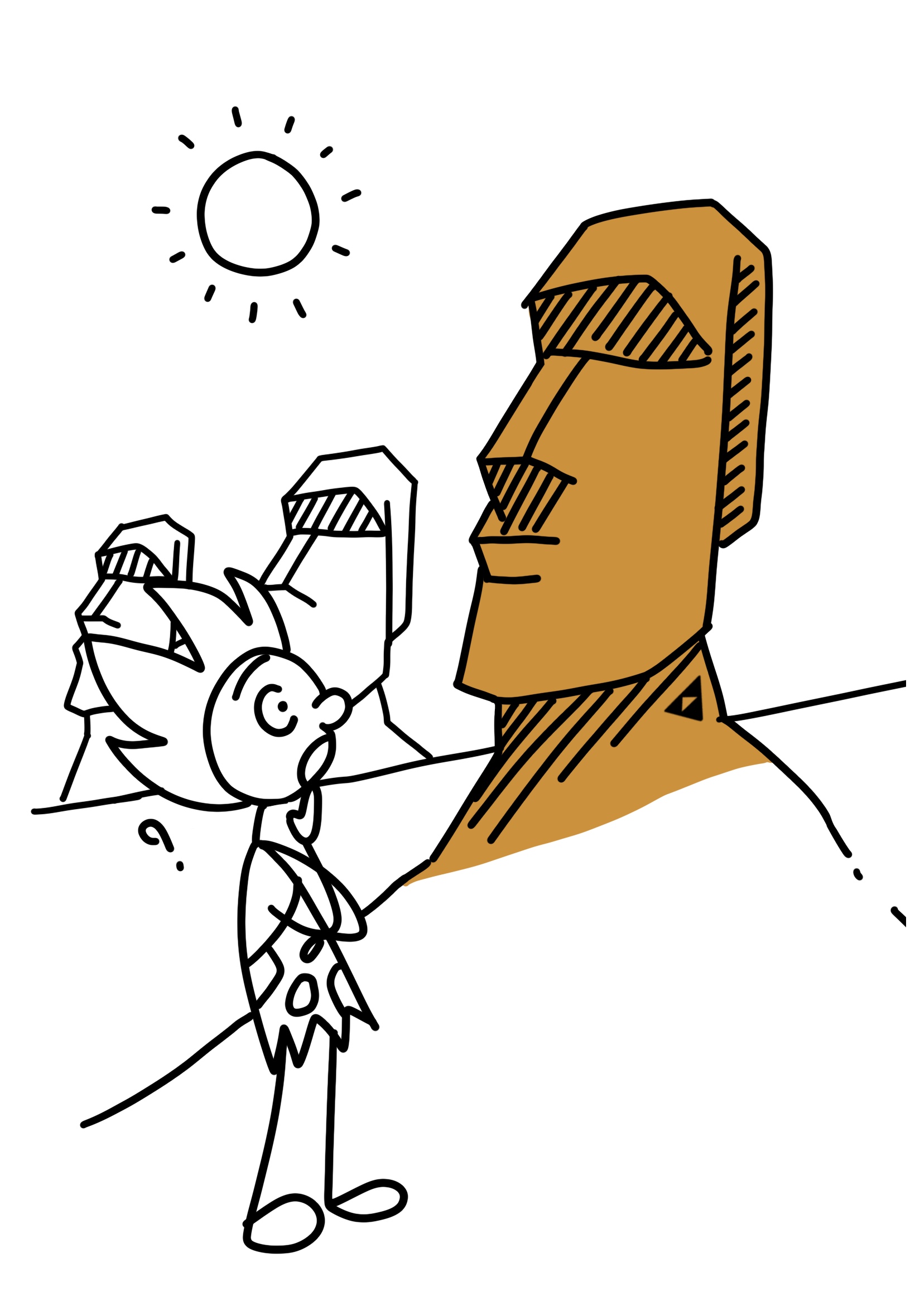 Attract people's attention with information and experiences that are new or perceived to be different, unusual or unfamiliar.

Bloombox Club subscribers unbox an unknown plant to create anticipation. Each plant is carefully sourced to increase the likelihood customers have not seen the plant ever before.

Obscure part of the information to create an information gap which can be revealed by taking the desired action.

Linkedin and Tinder show blur images of users who have viewed someone's profile and have shown an interest in you - respectively - to persuade users to become premium members.

Provide a mechanism and knowledge to enable people to predict an outcome (e.g actions, events or competitions)

Gambling on sports, as well stock markets, is built around the emotional response of successfully predicting the outcome.

The Science Behind Curiosity

Curiosity Has the Power to Change Behavior for the Better

The Business Case for Curiosity