Decrease or increase the real or perceived cognitive and/or physical effort required to encourage or discourage a behaviour.

“Humans are creatures of least resistance. We take the road most traveled, or the road best paved.”

Also known as the Banana Principle, this strategy reminds us that humans are wired for the path of least resistance: Given several paths, we pick the easiest, even when that easiest one takes just 20 seconds less to start.

Seemingly little details in our environment create “frictions” that get in the way between our intention (what we’d like to do) and our behaviour (what we actually do). Friction is whatever force slows us down or prevents behaviour from happening. It’s peeling the orange, the wait time, that one additional step, or the difficulty level of a task compared to our skills. It leads us to either inaction or to choose an alternative action (an easier and often undesired option).

It’s peeling the orange, the wait time, that one additional step, or the difficulty level of a task compared to our skills.

Barriers can be physical, social, situational and oftentimes, psychological. Our cognitive biases and heuristics often operate as friction to desired behaviours. These are the barriers that design must overcome.

It’s not only about the objective number of steps that it takes to complete a task, but it’s how easy or difficult we perceive the task to be.  In the context of digital product design, for example, MasterClass has found that separating the email field and credit card fields onto two different screens (which means one extra click requires) substantially increased subscriptions. This is because even though the number of steps has increased (the actual effort), the perceived level of cost of each step was reduced.

Considering that behaviours that have no or little friction (e.g., snacks and candies at the checkout cashier, cashless purchases) may lead to negative and regrettable outcomes, and that we have a predisposition to do what we have done before (aka. habits), and to overly rely on autopilot thinking, friction can positively impact our health, spending habits, and ultimately, happiness.

For example, Google has nudged its employees to choose healthier snacks by hiding candies in opaque containers, while storing fruit (the preferable option) visibly in glass containers

A behavioural science approach to design requires us to be intentional on how "friction" can be overcome, or leveraged.

One way has to do with our strong tendency to stick with the ‘default’ option, the choice that has been pre-set for us. In other words we “choose not to choose.”

Consider a few examples. In countries where the organ donor scheme application form is set as “opt-out” (“check this box if you don’t want to participate in the organ donation program”) the individual is automatically enrolled in the program. Travel site Skyscanner pre-populates cabin class and travellers fields to what most other users typically select. The food delivery app Foodpanda preselects the "no cutlery option" in order to reduce waste.

Defaults have been used across many areas, from auto-enrollment in pension schemes to automated monthly bank transfer in gyms, to nudging kids to eat healthier.

Defaults work because they lead people to focus on reasons to accept the default and reject the alternative. Dan Ariely notes that people choose not to choose not because they don’t care about the decision to be made, quite the opposite. Because some decisions are emotionally hard to make (high friction), most people don’t know what to do.

Adopting the default option is the easiest choice.

Besides default, making it easy involves removing hassles. The Behavioural Insights Team in the United Kingdom has increased uptake of an attic insulation scheme five-fold by adding a free clearance service. Their experiment suggested that citizens were not resistant to the idea of insulation (even though they had to pay for it). They just didn’t want the hassle of clearing their lofts on their own.

Much has been written on how organisations can simplify processes and create frictionless experiences, yet another way to leverage this strategy involves leveraging the flip side (making it hard!) by intentionally introducing friction points.

While it might sound counter-intuitive (like many other behavioural insights), friction can provide better experiences, and thus decrease the number of complaints.

Consider the case of Uber.

If you are an Uber user, you have probably experienced surge pricing at some point. When demand for Uber rides surpasses the supply of vehicles, surge pricing occurs at a certain multiplier (2x or 3x). Surge pricing has been one of Uber’s most disliked features by its users. Although Uber did tell users that prices were higher, a large number of users ignored or mindlessly booked their ride without processing the information.

Uber responded by introducing an extra point of friction by forcing users to type the correct surge price to confirm and accept the increase. It turned out to be a problem of excessive frictionless design, and an opportunity to build a solution that has been patented.

Regardless of what behaviour you are trying to influence, a good rule of thumb to answer is this question: Why is the behaviour not occurring? You might find that it is not a lack of motivation, but a friction problem.

Vice-versa, a behaviour mapping exercise may reveal your users are interacting with your brand with little conscious thought, or what Nobel awardee Professor Daniel Kahneman refers to as "System 1 Thinking" in his book, Thinking, Fast and Slow.

If that's the case, introducing friction points can help you move your users from autopilot mode to the driver's seat (or System 2 thinking).

Slowing down, sometimes, is a good thing. 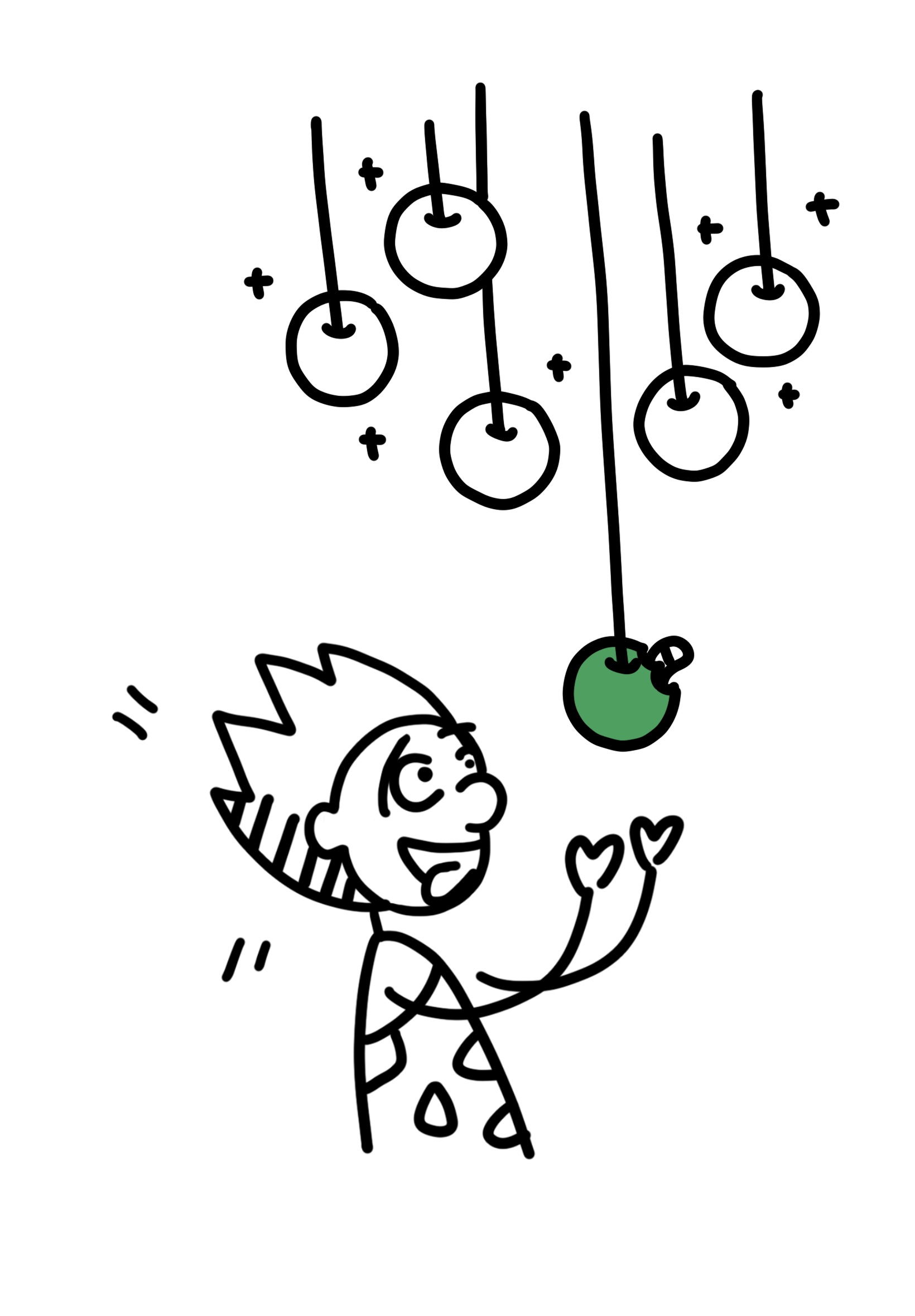 Remove the obstacles, effort, uncertainty and risks that prevent the behaviour from happening.

The Behavioural Insights Team in the U.K. has increased uptake of an attic insulation scheme fivefold by adding a free clearance service.

Pre-select the most desirable option.

Walt Disney World changed the default choices in its kids’ meals – swapping out soda for juice and french fries for fruits and vegetables – leading to the consumption of 21% fewer calories, 44% less fat, and 43% less sodium

Uber has introduced an extra point of friction by forcing users to type the correct surge price to confirm and accept the increase.

Perceptual decisions are biased by the cost to act

To Get People to Change, Make Change Easy