Leverage what others think, do, or say; as well as the social context and our human needs to belong and elevate our status.

“Man is by nature a social animal; [...]. Anyone who either cannot lead the common life or is so self-sufficient as not to need to, and therefore does not partake of society, is either a beast or a god”

Imagine you’re looking to buy a new phone. How would you go about the buying process?

Perhaps you’d go online and read reviews of the various phones. Maybe you’d go to YouTube and see what the experts say about your choices. You’d keep an eye out for the phones your friends are carrying right now and ask them what they recommend. You might even check out the ads for the phones and see which ones celebrities are endorsing. Finally, you have made up your mind: you’ll get an iPhone. The reason might be that you (consciously or not) think Apple is a brand associated with a high social standing (status symbol).  You go to the Apple Store and find a long line. You decide to buy it online and go to an e-commerce website. You see that 1000 more people are looking at the exact same phone. You hurry up and place your order.

You are not alone. Human beings are social creatures.

Most of us are heavily influenced by what others do, think, or say - even though they are complete strangers. This is generally referred to as social proof (or informational social influence), a term coined by Robert Cialdini in his 1984 book Influence. You can see this in action everywhere - things we buy, what we do, what we wear, what we say or don’t say. Social proof is powerful, especially in ambiguous social situations where people are unsure about the appropriate mode of behavior, and is driven by the assumption that others have more knowledge (how can so many people be wrong?).

Social proof can be easily leveraged by introducing social cues. This can be in many forms, both explicit and implicit. Examples include ratings, reviews and awards, showing how many other people are buying similar products, number of subscribers and testimonials. Social proof helps increase credibility, adoption and conversion.

The “Customer who bought this item also bought” feature on Amazon is exemplary, and explains why you might have bought more items than you had planned to. But you are not alone, reportedly 35% of Amazon.com’s revenue is generated by its recommendation engine.

Most of us are heavily influenced by what others do, think, or say - even though they are complete strangers.

As the Self-Determination Theory proposed by Ryan and Deci has amply demonstrated, humans have a strong desire to connect and bond with others. Feeling related to others is one of three universal psychological needs that must be satisfied for people to thrive. As new online communities emerge, building a sense of belonging and a cooperative environment - rather than division and conflict - should be a top priority for designers. One way to do this is by enabling people to work towards a shared goal. As Yuval Noah Harris, author of Sapiens puts it:

"The Sapiens secret of success is large-scale flexible cooperation. This has made us masters of the world"

But this is only part of the story. Besides a need to connect to others, we are motivated to advance our social standing. We seek status.

Some social scientists have argued that status is a fundamental and universal psychological need distinct from relatedness. In fact, people take actions directly aimed at acquiring, maintaining and  increasing their social status. We choose careers that afford a higher status, self-promote and manage our public image, avoid complimenting others or asking for help, and  prefer and select social environments that give us higher status.

We choose careers that afford a higher status, self-promote and manage our public image, avoid complimenting others or asking for help, and prefer and select social environments that give us higher status.

Game and gamification designers have discovered many ways to leverage our need for status. For example, by allowing players to compete and giving them the opportunity to show off their achievements, expertise and possessions. Of course, the key is that the competition must be healthy. A great example is 99designs, an online platform that connects freelance graphic designers with clients. The platform not only enables clients to find the right designer, but also to launch a contest, where designers compete to win the project.

Interestingly, competition and collaboration can occur both within a group and between groups. This means that individuals can be in a competitive or collaborative relationship within their own group, or they may, as a group, compete or collaborate with other groups.

A great example of a balanced experience that supports both competition and collaboration is the fitness tracker Fitbit. Once you connect with your friends and family on the app, you can compete to have the most steps during the week. Plus, Fitbit has plenty of fitness challenges to do with friends and family that will motivate you to get fit. On the community page, you can join fitness groups that pertain to specific activities, like running, hiking, and swimming. People from all over the world can post images of their latest workouts to inspire others

So, how could you make your experience or intervention more social? Think about what behaviour you are influencing and whether you can leverage humans’ needs to resolve uncertainty (what should I do?), connect (I want to be liked and bond), and status (I want to advance my social standing). 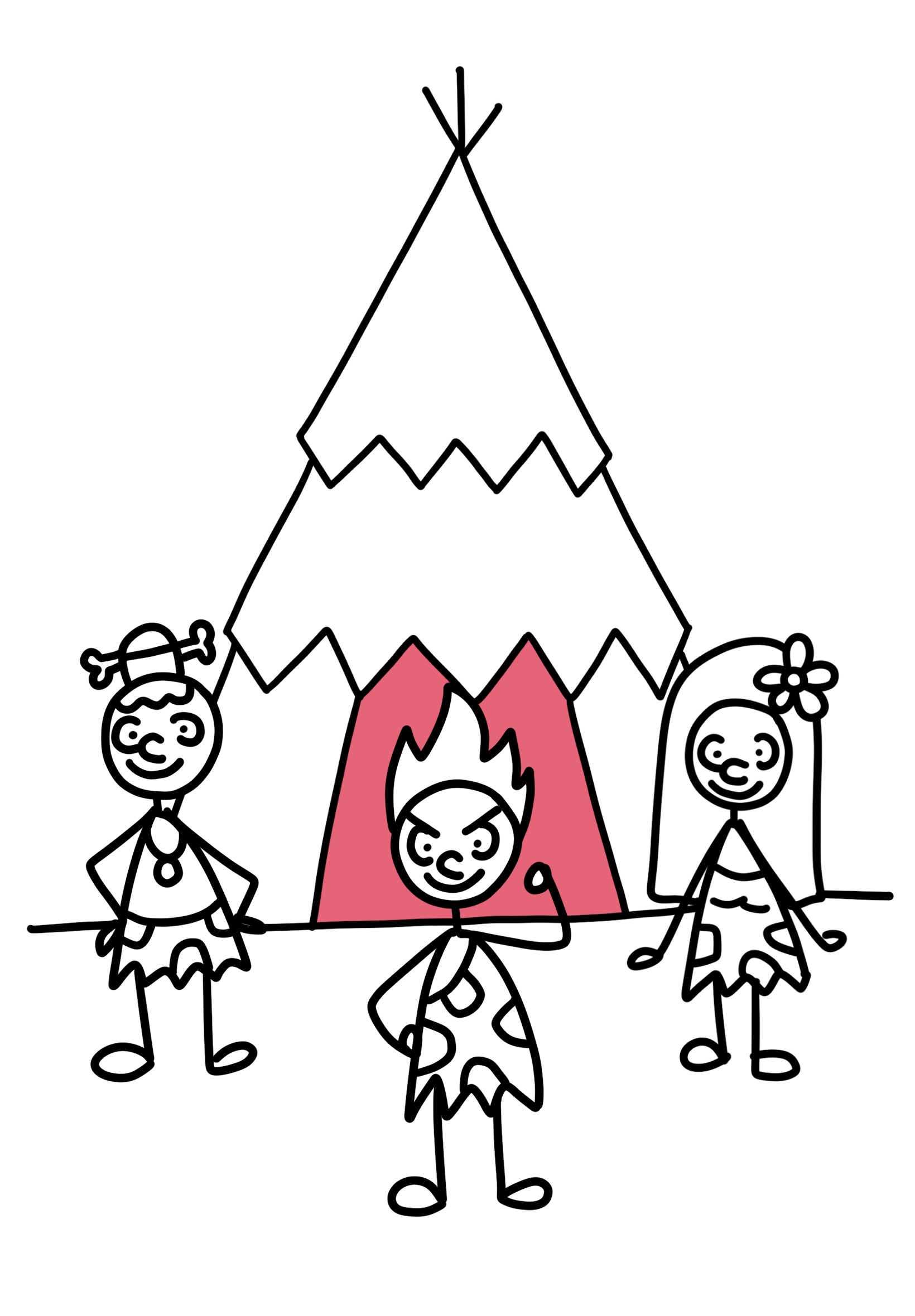 Reveal what other people think, do or say to influence people's behavior, especially in situations of uncertainty.

At the moment of purchase, Amazon displays what customers with the same interests have bought.

Encourage people to jointly move towards a shared goal to foster a sense of belonging.

The fitness tracker Fitbit allows users to create a family account to allow users to connect with their loved ones and achieve their fitness goals together.

Leverage people’s need to win and advance their social standing.

How games induce cooperation? A study on the relationship between game features and we-intentions in an augmented reality game

Is the desire for status a fundamental human motive? A review of the empirical literature