Connect the desired behaviour, goal, or experience to a deeper real or imagined meaning

“People don't buy what you do; they buy why you do it. And what you do simply proves what you believe”

In 1942, Psychologist Viktor Frankl was deported to a Nazi concentration camp. He was the only member of his family to survive. During his time in Auschwitz and other camps, Frankl had a breakthrough observation: the men who had something to live for were most likely to survive starvation, disease and physical and mental abuse. In 1945, he returned to Vienna and published Man’s Search for Meaning, which laid the foundations for the research on meaning that occurred in the following decades.

While psychologists are not sure exactly where meaning comes from, they agree that we flourish when we have it and suffer when we don’t. But what is meaning, and how can we leverage it to design behaviour change design interventions? Researchers George and Park define it as “the extent to which one’s life is experienced as making sense, as being directed and motivated by valued goals, and as mattering in the world.

Let’s look at the three interconnected components of comprehension, purpose and mattering:

Comprehension refers to people’s need for coherence and understanding regarding their own actions and lives. Our brain is equipped with important mechanisms to help us make sense of our experiences, and feel things in our life are clear and fit together.

One of them is at the core of the human experience: storytelling.

We have been telling stories ever since we can remember. We are hard-wired to understand and remember stories better than quantitative data. Stories are how we think. Stories also elicit our imagination, emotions, empathy and behavioural responses. And they ultimately provide order, comfort and meaning to life experiences.

In the words of Jonathan Gottschall, “humans are storytelling animals”.

A study conducted by psychologists Fritz Heider and Marianne Simmel reveals how humans construct their own meanings.  Subjects watched a short animated film with shapes moving around a blank background, and then asked them what they saw.  The psychologists found that the vast majority saw characters with emotions and agendas, conflict, plot, and resolution. They saw a story.  Or rather, they created their own.

Storytelling is an effective strategy to emotionally connect to audiences. Behaviour change research has shown that a story can trigger altruistic behaviours, improve students’ performance, and encourage health behaviors. Storytelling also goes hand in hand with business. Brands can leverage the power of story to connect to customers by linking what the brand stands for to the values shared with their customers. Airbnb, for example, successfully uses storytelling to communicate its brand values of diversity and belonging. So did the British Airways with the “Ticket to Visit Mum” campaign: the story of how one mother and her son were able to capture the hearts of everyone living away from home.

But stories don’t have to be real.

Social psychologist Melanie Green has captured the power of fictional stories in the concept of ‘narrative transportation': the experience of becoming so caught up in a narrative that the real world fades away. Being in this state of immersion makes us more open to having our beliefs and attitudes changed and can add an additional motivational layer to our actions and goals. Narrative overlays can help designers  create gameful experiences. Consider the gamified fitness app Zombies,Run! which immerse users into a zombie apocalypse. And to survive, all you have to do is run in the real world.

Besides making sense of our actions and the world around us, we need purpose: a clear sense of direction in our lives and the ends toward which we are striving. When we have no purpose, we have a sense of aimlessness, and nothing in the future seems important.

Purpose is fueled by having worthy high-level or “be goals” (e.g., being a good parent, being honest) that are central to one’s identity and reflective of one’s core values. While we may never fully attain those goals, they will generate and motivate pursuit of more concrete goals below them, which give rise to even more concrete everyday goals. Research suggests that goal pursuit will lead to well-being if those goals are congruent with our core values.

However, we do not want to think that our lives are merely important to us; rather we hope that there is some profound and lasting importance to our lives: we want to matter.

Mattering refers to people’s need to feel their existence is significant, important, and of value to the world. We need to feel we are part of something bigger than ourselves.

Psychologists George and Park suggest that people adopt several attention allocation and biased information processing strategies to preserve their sense of mattering. These include overestimating the uniqueness of our lives, underestimating the likelihood that our spouse can be just as happy with numerous other potential partners, or directing attention away from information that shows that our actions have limited impact in the world.

Consider the famous story of a NASA janitor:

During a visit to the NASA space center in 1962, President John F. Kennedy noticed a janitor carrying a broom. He interrupted his tour, walked over to the man and said, "Hi, I'm Jack Kennedy. What are you doing?"

To most people, this janitor was just cleaning the building. But in the more epic and larger story unfolding around him, he was helping to make history.

This story shows us how a feeling of mattering resides in our minds. But design, marketing and employee engagement strategies can help close the Action-Impact gap. Companies can better communicate and show the impact employee’s actions and customer’s purchasing choice have on others, and the world.

Can designers  inject meaning into experiences that are not inherently meaningful ?

Consider Forest app and Alipay’s gameful program Ant Forest. Both connect mundane actions - stay focused on your work and do transactions respectively- with planting trees in the real world (Alipay Ant Forest users can see satellite images of their trees in real-time.). Over 100 million real trees have been planted by Ant Forest users. Similarly Charity Miles lets you turn a neighbourhood jog or weekend hike into a fundraiser for good.

So, what’s the “Why” behind your product, service, or idea? Don’t stop at the first answer. Keep asking. 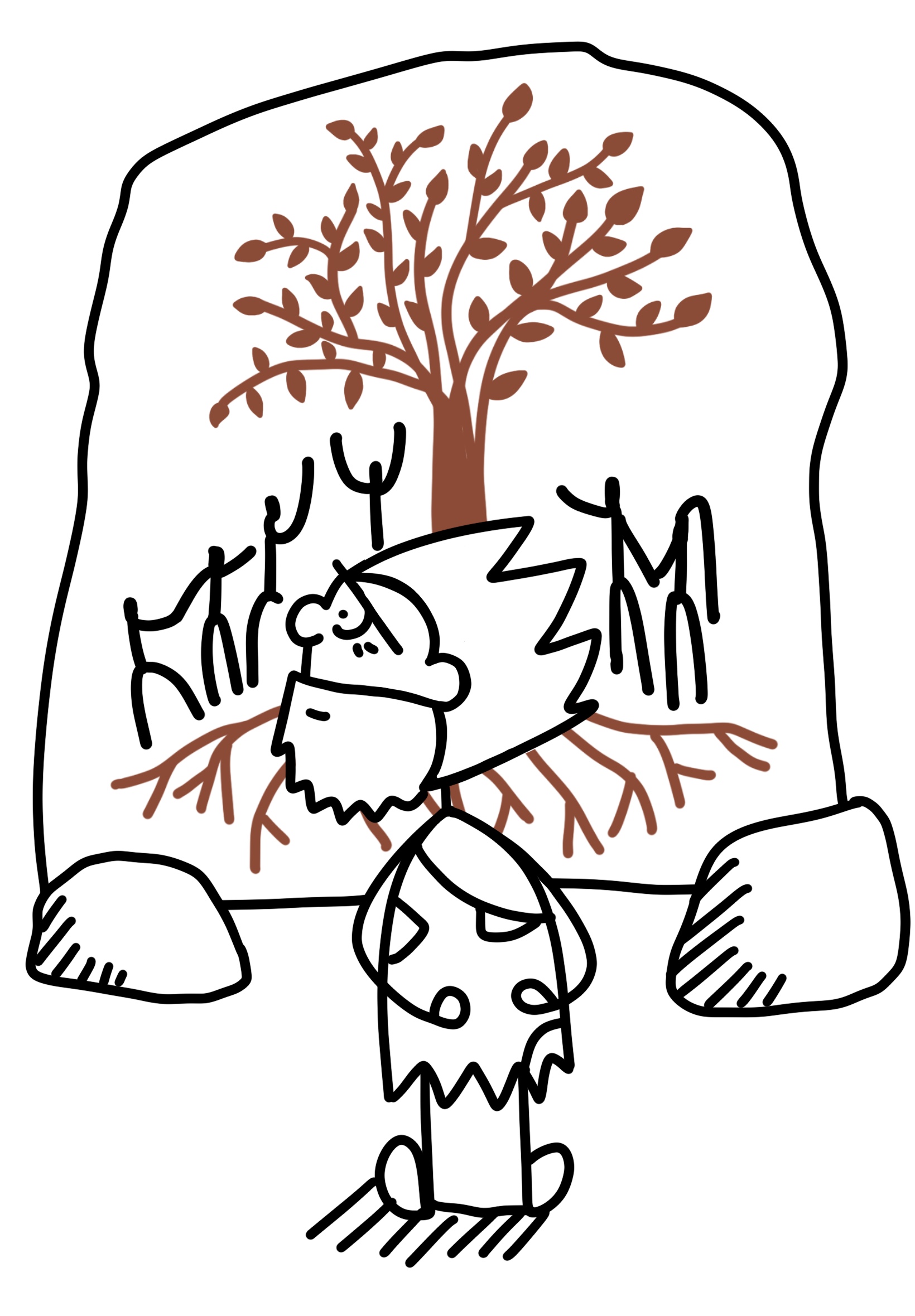 Leverage the power of storytelling by connecting a brand or experience to a background story.

British Airways “Ticket to Visit Mum” campaign tells the story of one mother and her son, capturing the hearts of everyone living away from home.

Immerse your audience into a fictional narrative to contextualise (boring) activities and connect in an emotionally engaging way.

Implicitly or explicitly connect mundane actions or individual achievements to a higher purpose or cause.

Forest App has paired a mundane activity (keep focused) with a worthy cause: reforestation.

Meaningfulness as Satisfaction of Autonomy, Competence, Relatedness, and Beneficence: Comparing the Four Satisfactions and Positive Affect as Predictors of Meaning in Life

Motivation, meaning, and wellness: A self-determination perspective on the creation and internalization of personal meaning and life goals

The Use of Story and Emotions in Gamification

Meaning in Life as Comprehension, Purpose, and Mattering: Toward Integration and New Research Questions