Leverage and/or increase people's real or perceived sense of ownership of behaviours, possessions, or outcomes.

"Remember that a person's name is, to that person, the sweetest and most important sound in any language.”

Here’s a mug. How much would you pay for it?

Okay, let’s flip it around. If this mug was your mug,  how much would you be willing to sell it for? What if it was a gift from a good friend? What if you’d been using it every single morning since you were a kid?

If your price changes between buying and selling, don’t be surprised.

Research has shown us that owning something tends to increase our perceived value of it compared to when we don’t own it.

The mug in both scenarios is identical. They both hold the same amount of water and look and feel the same.

So why might we value one over the other? Well there’s more to the way we value things beyond their functional use. Value is defined by the importance, worth, or usefulness of a product or object.

In that sense you would think that the value of something would remain the same – like a mug. But as soon as you introduce a sense of ownership it can change things.

This result can be explained by the endowment effect, where people tend to value an owned object higher. Ownership (as well as loss aversion) are two primary reasons that lead to this change in perceived value.

This means that ownership can be both real or perceived, and there are countless ways of leveraging it to create better products and experiences as well as more effective behaviour change interventions.

Let’s dive into a few techniques that do just that.

Ownership can be both real or perceived, and there are countless ways of leveraging it to create better products and experiences as well as more effective behaviour change interventions.

It’s a common joke that building IKEA furniture is a struggle, yet being involved in the creation process may actually lead to us valuing it more than pre-assembled furniture.

The IKEA effect was coined in 2011 after studies from Norton, Mochon, and Ariely investigated whether consumers would pay more to build things themselves.

One of the studies found that subjects were willing to pay 63% more for furniture they had assembled themselves, compared to equivalent furniture that was pre-assembled.

So consider how you might involve someone in the creation process of your product or experience to increase their perceived value of it.

Just don’t make it too difficult. As the Theory of Flow suggests, if the challenge level of a task is high and our skill is low we may end up with feelings of anxiety or worry. Balancing the difficulty level by making it easy enough and making people feel competent is key.

Do you keep the promises you make?

Consistency is one of the seven principles of influence outlined by father of persuasion Robert Cialdini in his 1984 seminal book about persuasion. People generally have a need to be seen as consistent. What this means is that once we commit (especially if done publicly) to something, then we’re more likely to deliver on that commitment.

Let’s say you want to persuade homeowners to display a billboard in their front garden advising people to drive carefully. You could go around a neighbourhood and ask them to do so, or, you might first ask homeowners a small request that most people would agree on. This is exactly what Freedman and Fraser have done in a 1966 experiment.

In the first scenario they only managed to persuade 17% of homeowners to do so, while the second time around, the researchers changed one thing which led to 76% of homeowners agreeing to display the billboard. They first asked homeowners a few weeks earlier to display a small “Be a Safe Driver” sign in the window of their car or house.

By committing to this small request first, the homeowners established themselves as a citizen that was committed to the cause, it became part of their self-image. These homeowners were then more likely to display the billboard at a later date, as this larger request was consistent with their self-image.

This concept can be used in products and experiences and behavior change interventions by asking people to commit to a low-stakes action before asking them to commit to something bigger, as well as asking to explicitly commit to a certain behaviour. For example, the daily planner and self-care habit tracking app Fabolous asks users to pre-commit to their goals by pressing and holding on a button that symbolises a personal contract.

If you’re at a party with dozens of people chatting around you, you’ll likely find that you can easily ignore or tune out of those conversations. They’re just background noise. But, as soon as someone says something that is of particular interest to you, or mentions your name, you will instantly  tune into that conversation.

This phenomenon is called the “cocktail party effect”,

As Dale Carnegie puts it in his book How to Win Friends and Influence People, our own name is the sweetest and most important sound in any language. Carnegie’s point here was that remembering a person’s name — and using it whenever appropriate — is key to winning that person over to your way of thinking. Ever wondered why it is common to see your name in emails greetings?.

Research has shown that personalised content (such as seeing you name) is more salient to people, and we prefer personalised experiences because they boost our perception of control and reduce our information overload.

However, when someone isn’t aware that they’re engaging with personalised content (there are no obvious signals of personalisation) feelings of control and reduced information overload don’t come into play.

And, yet, research suggests that people prefer personalisation even if they aren't aware they're experiencing it. That’s because personalisation makes content more relevant. And we are naturally more inclined to attend to information that we find relevant and interesting.

This is particularly crucial in the context of digital product design. For example, Netflix’s design team is constantly optimising their personalisation algorithm. The “Top Picks for…” or “Because you watch..” sections are good examples.

The examples above illustrate that having a sense of ownership does not simply refer to our irrational judgement when it comes to placing a value on things we possess.

It has important implications for the way we build products, organisations and behaviour changes interventions.

Digital products with high retention rates (e.g., LinkedIn, Facebook, Duolingo) design user interactions that store value over time. Executives from some of the most successful companies reported that they want their employees to think and act like owners.

And behaviour change interventions require us to implicitly or explicitly commit to achieve our goals. 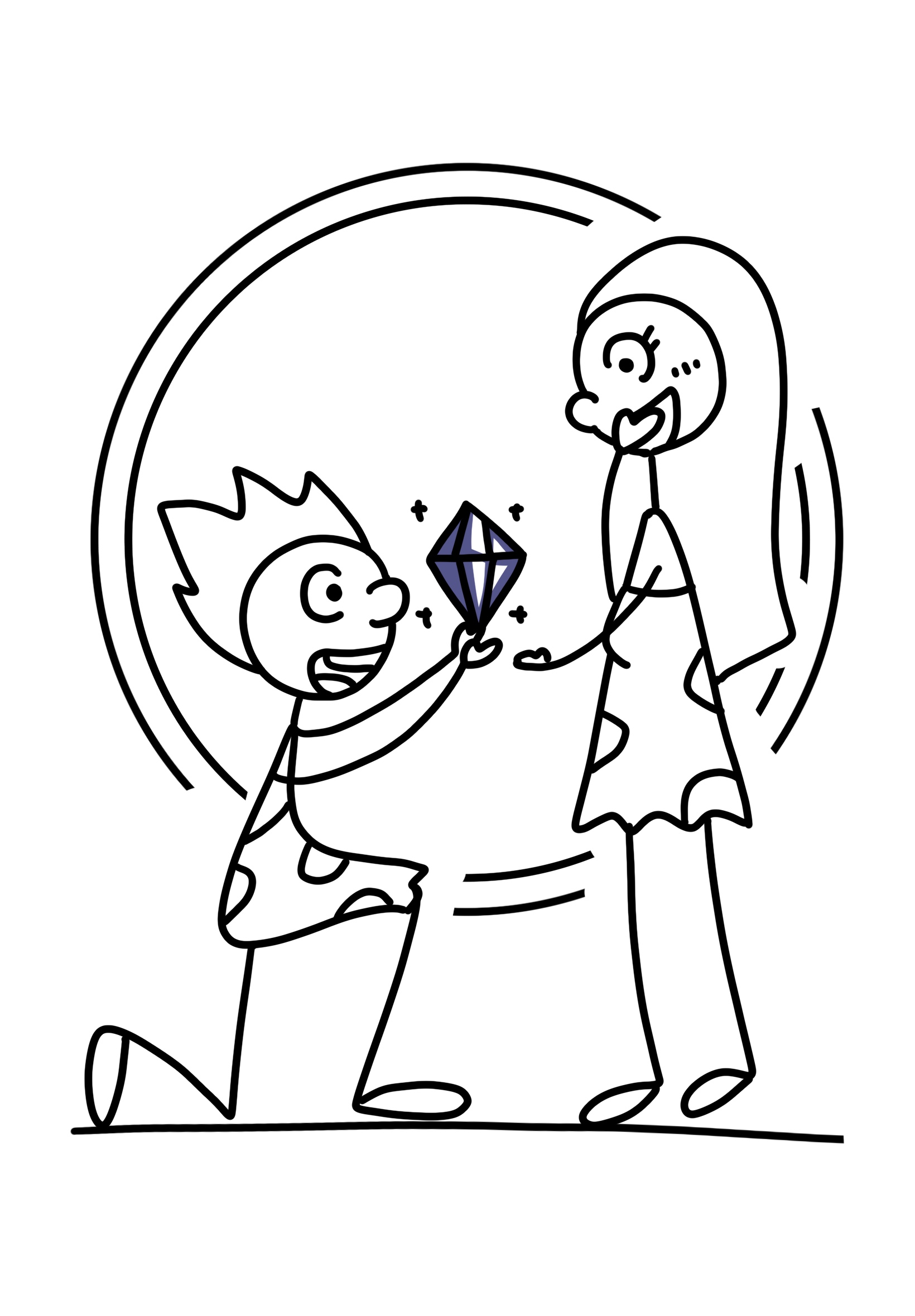 Swedish manufacturer and furniture retailer IKEA sells many items of furniture that require assembly. A 2011 study found that subjects were willing to pay 63% more for furniture they had assembled themselves, than for equivalent pre-assembled items.

Align desired behaviours with one's attitudes, beliefs, values and past actions and decisions.

The daily planner and self-care habit tracking app Fabolous asks users to pre-commit to their goals by pressing and holding on a button that symbolises a personal contract.

Personalise the experience or intervention to meet someone's specific needs, goals, and preferences.

“Top Picks for…” or “Because you watch..” features are examples of how Netflix keeps optimising their personalisation algorithm to provide more relevant content.

The Principle of Commitment and Behavioral Consistency

The “IKEA Effect”: When Labor Leads to Love

Commitment and Behavior Change: Evidence from the Field